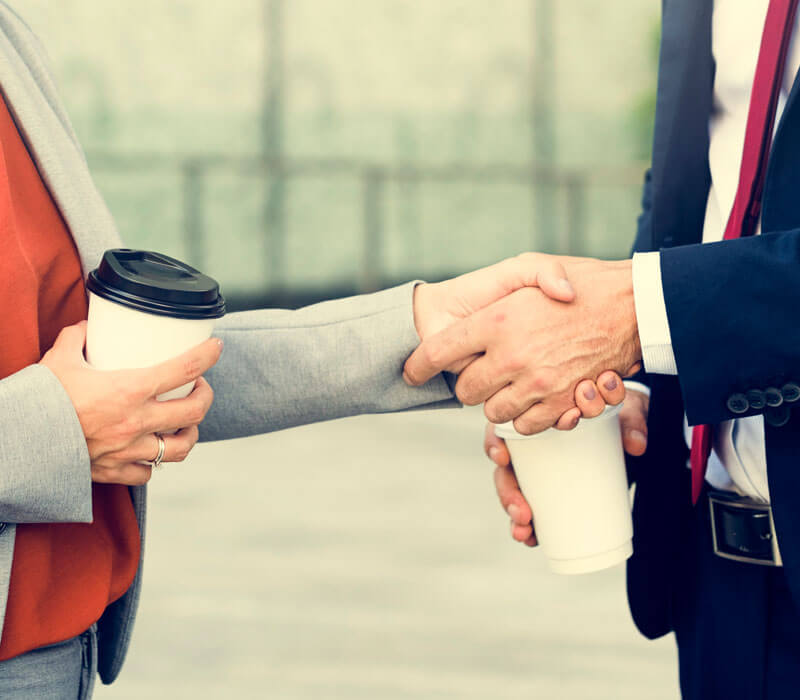 Wednesday was a ground-breaking day for human rights, justice system reform and disability rights in the country. The Supreme Court of Pakistan passed a historic judgement commuting the death sentences of two mentally ill prisoners stating that such inmates are unable to comprehend the rationale behind their execution and thus should not be hanged. The court ordered Kanizan Bibi and Imdad Ali to be transferred to a mental health facility and asked for the case of a third inmate facing execution to be reviewed. It also called for the establishment of a medical board to vet inmates for mental illness in capital cases.

The significance of this moment should not be understated. The struggle for prisoner rights, especially for those prisoners against whom the system is inherently skewed against, like the poor, disabled and minorities, has been a long one. Activists, lawyers and philanthropists have been advocating for years for a fairer justice system, where everyone should have a right to be heard. This fight was made especially harder when the moratorium on the death penalty was lifted—leaving mentally ill persons on death row to be executed.

n all civilized justice systems, mentally-ill persons are not given the death penalty—indeed, the death penalty is soon becoming more and more of an anomaly in legal systems around the world. The most important aspect of a just system is giving the accused the right to make their own case—when a person is not in possession of their mental faculties and is living with a psychological disorder, it is difficult to argue that they are capable of defending themselves and their actions at trial. The point of punishment is deterrence—there is no deterrence if an individual is not fully capable of making sound decisions or realizing the resulting repercussions.

Organizations like Justice Project Pakistan, who have been fighting for this for decades, must be congratulated for this decision—which makes the justice system fairer and more humane for all of us. This is a first step in rectifying an old wrong, the next is for the government to usher in special provisions for education, welfare and protection of those that suffer from these illnesses.