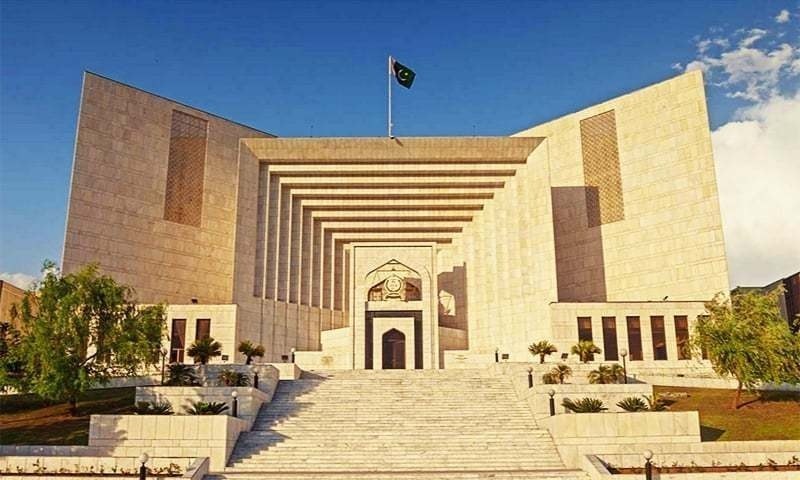 The Supreme Court on Monday announced its opinion on the presidential reference regarding Senate elections, saying that polls for the upper house of parliament will be held through secret ballot, according to Article 226 of the Constitution.

The Supreme Court said that Senate elections are held in accordance with the law and the Constitution.

“It is the duty of the Election Commission of Pakistan […] to ensure that the election is conducted honestly, justly, fairly, and in accordance with law and that corrupt practices are guarded against,” it said.

The apex court suggested that the ECP could use latest technology to hold transparent elections. “The Election Commission is required to take all available measures including utilising technologies to fulfill the solemn constitutional duty to ensure that the election is ‘conducted honestly, justly, fairly and in accordance with law and that corrupt practices are guarded against’.”

It emphasised that all institutions were bound to follow the ECP.

The bench said that the secrecy of the ballot papers, however, was “not final”, quoting a decision by the top court on the same in 1967 (Niaz Ahmed case).

It also said that the ECP could “use the latest technology to ensure the holding of transparent elections” under powers granted to it according to Article 218 of the Constitution (related to the formation of election commission).

Talking to reporters outside the Supreme Court, PTI’s Senator Faisal Javed termed the opinion a “splendid decision” and a “victory for Pakistan”.

He said he was grateful to the court for listening to everyone.

“The attorney general’s team worked hard and great arguments were done. Such a detailed discussion on the Senate has not happened before.”

He added that Prime Minister Imran Khan had made efforts to end corruption from every level, including bringing an end to “bribery, thievery and buying and selling” in the Senate elections.

“The honourable court said secrecy is not absolute. That means it cannot stay [this way] till the Day of Judgement”.

Talking further on the court’s opinion, he said it had instructed the ECP to work on matters including proportional representation and take measures against corruption in elections.

He said that when elections are held through identifiable ballots, no one would dare to sell their vote. “This is a splendid opinion for transparency,” he stressed.

He said after the court’s opinion, the ECP would have to ensure three things: identifiable ballots, proportional representation and ensuring free and transparent elections.

Speaking separately to reporters, Minister for Information Shibli Faraz called on the ECP to take “practical steps” to end corruption and secrecy in Senate elections.

He said the primary reason behind the presidential reference was to find out what practical steps can be taken to end corruption in Senate elections.

“Today’s decision is a very historic decision which apparently seems [to state] that Senate elections will be held according to Article 226. But at the same time, the honourable judges of the Supreme Court acknowledged that technology should be used to make elections transparent.”

The minister requested the ECP to “use technology — in the form of a bar code or a serial number on the ballot paper — to ensure that these [Senate] elections do not become secret as per the SC’s opinion”.

He also termed the government’s decision to file a presidential reference as a “very important and good decision”, saying it was a significant milestone in the PTI’s struggle.

It would ensure that members elected to the upper house of parliament were done so on merit and their personal and business interests did not affect their efforts for legislation, he added.

Meanwhile, Attorney General Khalid Javed Khan said the ECP was “constitutionally bound to follow the opinion of [the] SC and implement it for the Senate election scheduled for March 3”.

In a statement, he said the opinion of the apex court was “binding” and ignoring or violating it amounts to contempt and misconduct.

The attorney general said the court was of the view that secrecy in Senate elections was not absolute or eternal, thus it was up to the ECP to select the method to be used for the upcoming polls such as printing a bar code or serial number on the ballot paper.

“ECP is bound to print such identifiable or traceable ballot papers under Section 122(5) of the Election Act, 2017 […] No change in law is required to give effect to SC opinion as 122(5) is existing law.”

He said if there was any evidence to suggest corruption or rigging in the Senate elections after they were over, then any party head or citizen could “lodge [a] complaint with available material or evidence against any voting MPA/MNA with ECP”.

“ECP is bound to investigate and trace the ballot to see whether any corrupt practice occurred,” said AG Khan, adding if it did not, the complainant could go to court or tribunal to take up the issue.

The court had reserved its opinion on Saturday.

Attorney General Khalid Jawed Khan had on Dec 23, 2020, moved the 11-page reference under Article 186 of the Constitution relating to the advisory jurisdiction of the Supreme Court.

The president had sought the answer to the question of whether or not the condition of secret ballot under Article 226 of the Constitution applied to the Senate elections. The hearing started on January 4.

Ahead of the announcement, the registrar office had issued notices to the attorney general, chief election commissioner, Senate chairman and speakers of the national and provincial assemblies, advocates general for the four provinces, members of the Election Commission of Pakistan (ECP) and others.

Wednesday was a ground-breaking day for human rights, justice system reform and disability rights in the country. The Supreme Court of Pakistan passed a historic judgement commuting the death sentences of two mentally ill prisoners stating that such inmates are unable to comprehend the rationale behind their execution and thus should not be hanged. The court ordered Kanizan Bibi and Imdad Ali to be transferred to a mental health facility and asked for the case of a third inmate facing execution to be reviewed. It also called for the establishment of a medical board to vet inmates for mental illness in capital cases.

The significance of this moment should not be understated. The struggle for prisoner rights, especially for those prisoners against whom the system is inherently skewed against, like the poor, disabled and minorities, has been a long one. Activists, lawyers and philanthropists have been advocating for years for a fairer justice system, where everyone should have a right to be heard. This fight was made especially harder when the moratorium on the death penalty was lifted—leaving mentally ill persons on death row to be executed.

n all civilized justice systems, mentally-ill persons are not given the death penalty—indeed, the death penalty is soon becoming more and more of an anomaly in legal systems around the world. The most important aspect of a just system is giving the accused the right to make their own case—when a person is not in possession of their mental faculties and is living with a psychological disorder, it is difficult to argue that they are capable of defending themselves and their actions at trial. The point of punishment is deterrence—there is no deterrence if an individual is not fully capable of making sound decisions or realizing the resulting repercussions.

Organizations like Justice Project Pakistan, who have been fighting for this for decades, must be congratulated for this decision—which makes the justice system fairer and more humane for all of us. This is a first step in rectifying an old wrong, the next is for the government to usher in special provisions for education, welfare and protection of those that suffer from these illnesses. 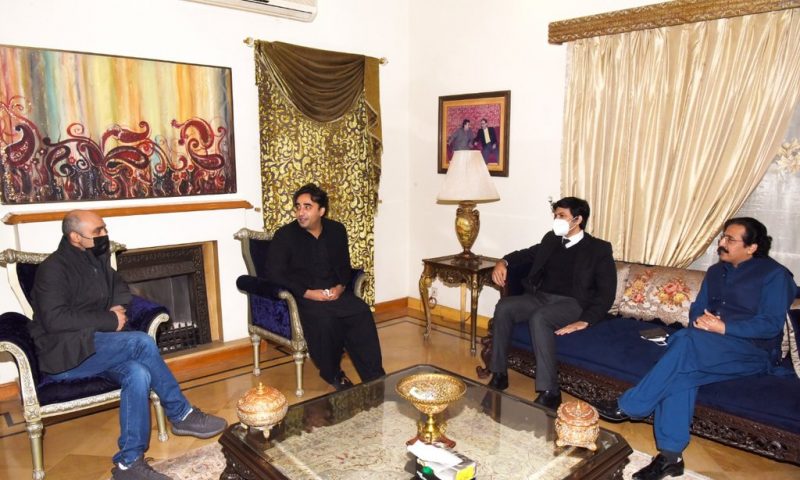